How unfair is GDP? The half-life of Economic Injustice

Ask yourself this: how did I come to be as well off as I am? Was it partly through the inheritance of wealth that depends, to some extent, on the unjust acquisition of assets in the far past – maybe by an ancestor? Perhaps more likely – or at least more easily as-sessed – is that you shared in an economic environment that was richer and more successful than it might have been because some resources in the distant past had been acquired unfairly. Perhaps you are Belgian – or perhaps you are from the Democratic Republic of Congo. In either case you might wonder how your standard of living today may even now reflect the lasting impact of assets being looted from the time of King Leopold II in the late nineteenth century. How you answer these questions is fundamental to how you view the legitimacy of the distribution of incomes and wealth today.

How unfair is GDP ? The half-life of Economic Injustice:

David Miles is Professor of Financial Economics at Imperial Col-lege, London. He was a member of the Monetary Policy Commit-tee at the Bank of England between May 2009 and September 2015. As an economist he has focused on the interaction bet-ween financial markets and the wider economy. He was Chief UK Economist at Morgan Stanley from October 2004 to May 2009.In 2004 he led a government review of the UK mortgage market. He recently completed a review for the UK Treasury on reference prices of UK government bonds. He is an advisor to the IMF.He is a research fellow of the Centre for Economic Policy Research and at the CESIFO research institute in Munich. He is Chair of the Board of Trustees of the Institute for Fiscal Studies. He was awarded a CBE in January 2016.

The event is organized together with the National Institute of Economic and Social Research and the Anglo-German Foundation. 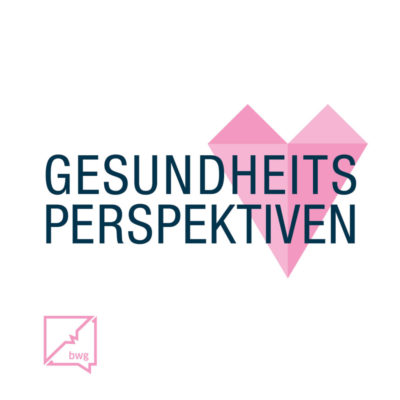